Here is the reprint of the interview that just appeared this January 16th, 2023 with me at the influential German book portal Leserkanone.

YOU CAN ALSO LISTEN TO THE INTERVIEW INSTEAD:

The original link can be found at
https://www.leserkanone.de/index.php?befehl=autoren&autor=18550&interview=993

In his novel "DineOpinion - Deadly Ratings" Semmy de Nada introduces the first Canary Islands crime novel series with the island of Tenerife. In an interview with Leserkanone.de, the author talked about the book, his ensemble of protagonists, and his mission of promoting the Canary Islands.

DineOpinion - Deadly Reviews - is about the reopening of an idyllic restaurant in Garachico (a village that is regularly awarded as one of the top 5 most beautiful places in Spain!) on the Canary Island of Tenerife.

After a flood of negative reviews, the restaurant owner is suddenly dead. Was it really suicide? A vendetta starts that silences all online restaurant critics. A life lie, vegan nail polish, an unhappy love affair, and a found lust for murder takes readers to real places on Tenerife and makes them want to visit the Canary Islands themselves.

My most significant influence is Dan Brown, whose crime novels I read when he wasn't as famous as he is now. Agatha Christie is important, of course, after I spend at least once a month in some of her most important places in Tenerife. Alfred Hitchcock definitely is. And since, like my private detective, I have a photographic memory, - of course thousands of different detective stories and series that I have seen in the last 40 years.

I myself write according to the principles of Syd Field, who unfortunately already deceased was a legendary script and writer coach in Hollywood.

Since I was finally able to meet Donna Leon in person in 2022, I want to mention her too, because she was the same age as me (53) when she wrote her first Venice crime novel with Brunetti and now, at 80, she gives me great inspiration that it's not too late for me to pursue a career as a crime writer.

Canary Islands Murders is set on ALL the islands. There will be at least one murder mystery for each of our eight islands (for a few years the small island La Graciosa is also part of it!).

DineOpinion, set in Tenerife, is the first published Canary Islands murder mystery in this series. First, however, is not necessarily the first part of the crime series. Canary Islands Murders is designed and developed to be a streaming format / TV series in the future.

It's the perfect mix of a wild teenager in search of his identity, a frustrated but still ambitious fifty-year-old private detective who actually had no desire to come to the Canary Islands - and a whip-smart lawyer in his mid-sixties who is up to all the tricks and can't imagine a better life and work than in the Canary Islands. You could say "a case for two meets a young hack", but that still wouldn't really hit it completely. For that, the situation of the various sexual life situations of all the characters is too different, including the female characters, who don't necessarily all appear the same way in DineOpinion.

My brand of crime fiction, Canary Islands Murders, is aimed at everyone.

more about the crime novel brand can be found at www.canaryislandsmurders.com

I don't know what a "literary crime" is. The Canary Islands are ideal locations for crimes because the places of the Canary Islands are a mixture of places of escape/refuge, places full of historical and hysterical mysteries and the feeling of the "island of the blissful" can not be as perfect as the advertising brochures want to make you believe.

I recently posted on social media the following quote (my own).

I'm a trained publisher and have known the industry since the 1980s. Back in 1998/1999, I published a computer book as an author with a renowned trade book publisher that sold almost 100,000 copies.

The true value of a publisher lies in its network and reach. No author in the world can reach millions of readers if he starts self-publishing. But it's 2022 and the rules of publishing have been rewritten.

No publisher is interested in new unknown authors. Established big publishers have no money and no time for it. Everyone has to prove himself first. If you can sell 10,000 books or more to an author, you have the best chance of then finding an established publisher with a large network.

So if you use social media, you can lay the foundation for working strategically with big publishers later on.

By the way, I already self-publish the German and Spanish versions (which I financed through my own crowdfunding!) of DineOpinion, but I'm already in negotiations with a "real" publishing house in England for the English rights.

The "problem" is that when you're working in self-publishing mode, there's a lot of time missing to move on quickly and focus on the real work as an author, the actual storytelling and writing.

I'm working flat out on the other island thrillers of the "Canary Islands Murders" crime novel brand and will have the remaining novels ready in the next five years.

The team of Leserkanone.de thanks Semmy de Nada for the time he took for participating in this interview!  Original Interview Source

Here is their extra bonus section with my author profile which can be found on their original page in German at https://www.leserkanone.de/index.php?befehl=autoren&autor=18550

Part of the writing guild? Since I trained as a publisher in the '80s, I think it was something that had been nagging at me to write since I was a teenager. When I had some small roles on TV in the 90s, I wasn't emotionally and professionally ready to write scripts and I struggled with it for a long time. It's only in the last few years that I've fought my doubts and lack of self-discipline, which has now finally led to my first debut thriller.

Thrillers and were-wars formats, the eternal "treasure hunt" for the truth, and what Agatha Christie said, "Very few of us are what we seem." I just found too many paperbacks of Alfred Hitchcock by a friend of my mother's who had a fantastic library.

In the end, that's for the reader to decide. I would say the ambivalence of the protagonist (and actually of all the characters!), his journey from fighting against himself to then discovering who you really are at the core in "growing out of it" and overcoming the crises.

My life has been so crazy over the last 50 years that I have no shortage of inspiration. Most people don't believe half the things I've experienced and done in my life. Being an Internet native, I was online back in the 80s when others didn't know the Internet existed, so it naturally lends itself to my "Canard Islands Murders" series combining many technical topics: Internet dangers meet human shallows, crises of self-discovery, sexual identity and happiness in life.

I work strategically "on the drawing board" (by the way, you can see me on the book cover of "56 - A Number Haunts Me" in front of my storyboard from DineOpinion!) and have an outline that I then fill with life. That sounds a bit sterile, but it's not at all, because I have conversations with my characters all day long and develop rollercoaster-like knitting patterns that are supposed to make sense again at the end.

There is a right path for every author, and you don't have to fight a religious war with other authors.

My life has never been boring "mainstream" and never will be, so my life has not changed significantly into an "author's life." Except that the unrestrained flow of words that I have had since birth, and with which I annoy many of my fellow men, has now been supplemented by my strategic writing.

That they feel well entertained by me and want more of the same. 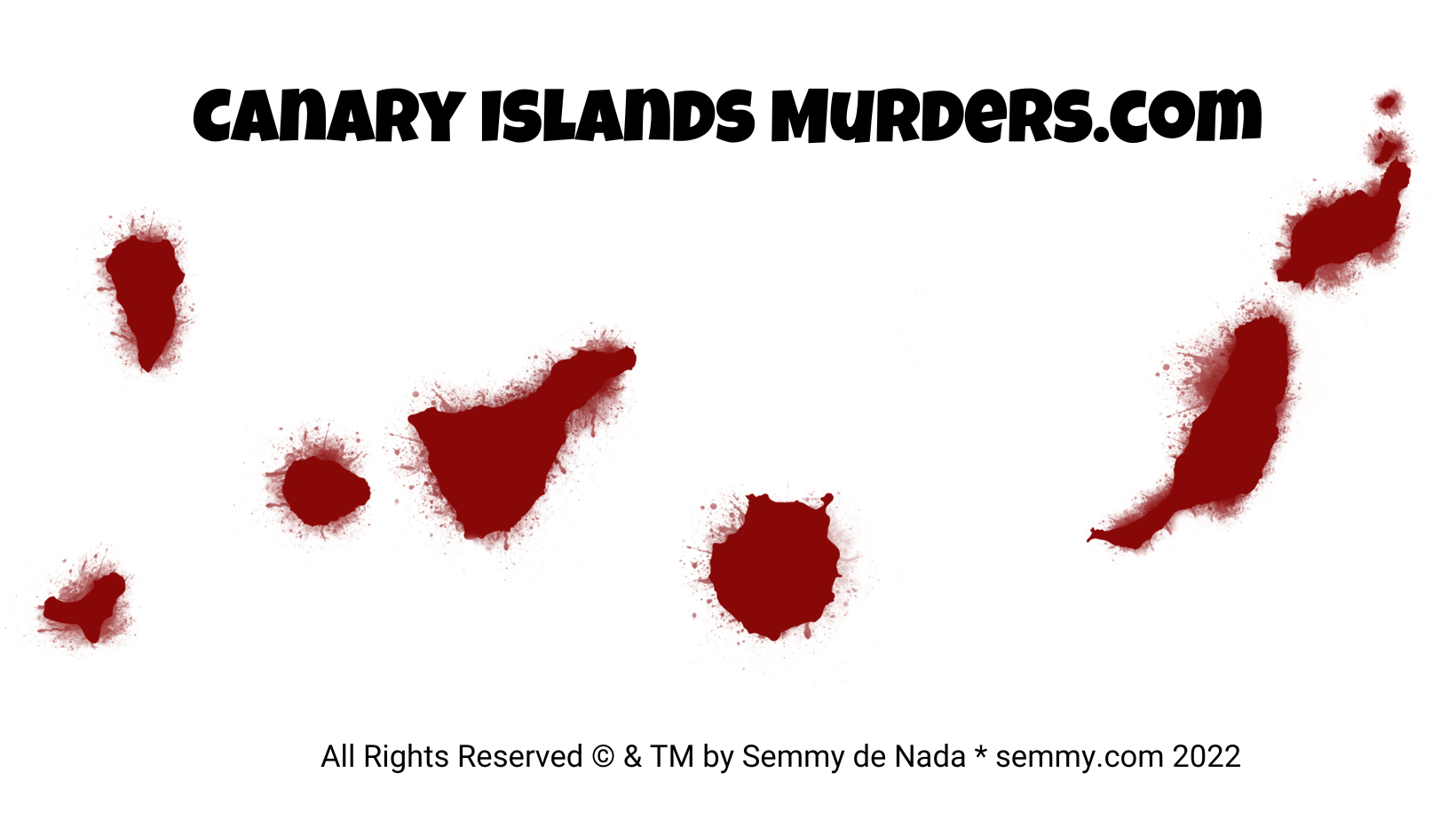